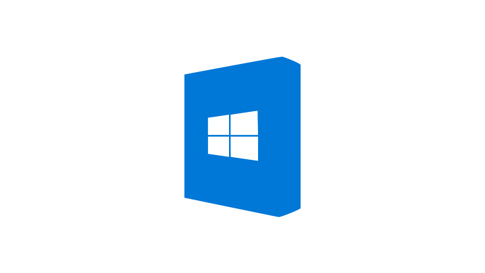 As we already know, there are a lot of bugs and annoying and unnecessary features in Windows 11. However, a new bug has been tested that leaves some data on the computer even after you factory reset the computer.

Which can be a big problem since the factory reset should completely remove everything you left on the computer. And if you do that thinking that it will remove all your data, you don't count on the fact that some data has settled there and hasn't disappeared. 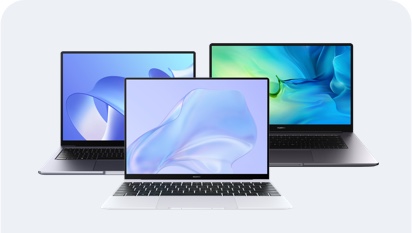 The problem arises when you sell or give a computer to someone, because you don't want to give someone a thing that has some data in it and you don't even know what the data is. Then some person gets access to sensitive data that shouldn't have gotten anywhere and it can be a really big problem like theft of various passwords or even something else.

But it is really interesting that the bug is also found in some Windows 10 systems and so it is being worked on since Windows was alerted to it because it can be a really big security problem.

The biggest problem with the bug is that such files are encrypted and cannot be accessed so easily. However, once you do a system reset the encryption is removed and these files are really easy to find.

Microsoft is working on fixing this issue, but until that, there’s a PowerShell script that will configure your PC to delete all user data in the Windows old folder after a reset. You need to run and deploy this script before the reset, so the data is deleted automatically.

But if you have already sold a laptop or computer without knowing about this, be careful next time what remains in your computer before you sell it. If you still can, try to check with the buyer if there is any data on the computer that no one should see. 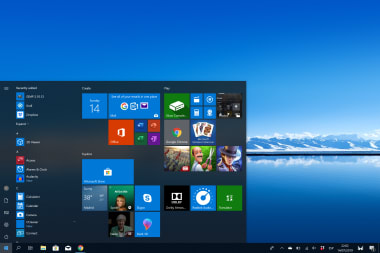 Let's hope that Microsoft will fix this as soon as possible and that some other data leaks will not appear as this is the worst thing that can affect your privacy without you noticing it for some time. Windows 11 has a lot of bugs in it and that's why Microsoft should deal with most of them and certainly this bug will be one of the top priorities since data leakage is the last thing Microsoft wants to deal with.