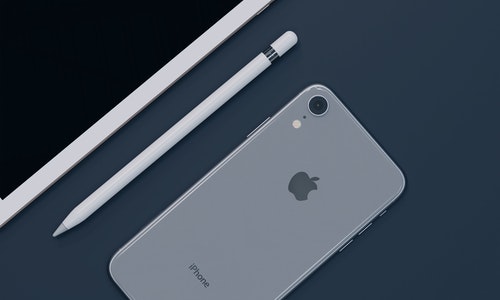 A few months ago, we were introduced to iOs 15, which came with a few new features. But now we're running iOs 15.3 on our phones, with its next update iOs 15.4 really close. We'll look at what to expect in the new update.

Apple brought us a new feature to open the phone with your face but right after a while there was a problem and everyone was wearing a veil so the phone didn't even unlock and they found the feature useless. But now Apple has invented a new feature where the phone should scan your eyes and their disposition and accordingly unlock the phone even if you are wearing a veil or not. 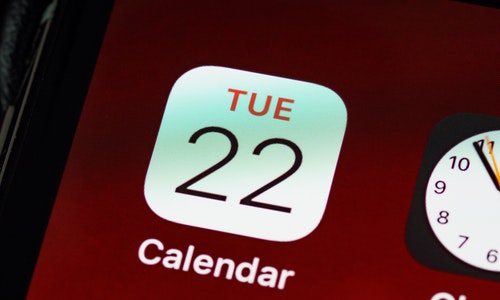 We were also introduced to the Air tag, but unfortunately a lot of people started tracking it, so Apple had to come up with something to eliminate that.

The first time you pair it, the feature will warn you that you can't track people and that it's a crime. There will also be an option to set up delivery of notifications to a nearby AirTag or the ability to locate someone else's AirTag locally.

As you've probably noticed, iOs has a keychain that stores some of your passwords when you enable it so you don't have to manually enter them again. But many times it happened that it only remembered the password but not the username, so you had to type it in yourself anyway.

But that should be the end of that and the overall keychain should see a major update. Where such problems have been solved and completing also.

We've long been able to download various apps and games on our mobile data but if you've ever wanted to update via them it's never let you. But in the new update it should be possible now. Not sure if it will be done only on 5G network or also on 4G/LTE which older iPhones also use. 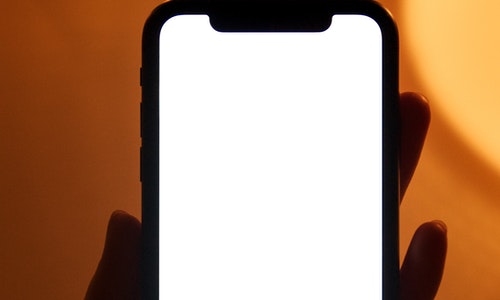 The new update also includes improvements to the shortcuts feature. There should be a myriad of new features that will simplify your day-to-day use of the phone and you'll be able to do some tasks automatically and so on.

Finally, there should also be over 30 new emoji so if you're a fan of these things you'll definitely have a lot to look forward to as there will be many more to come. 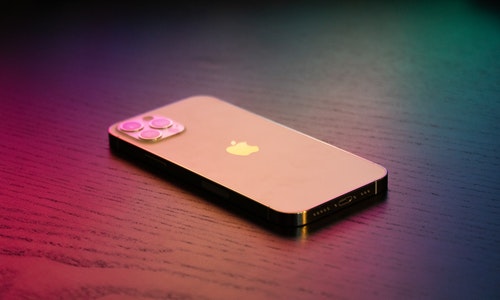