What about the Playstation 5? 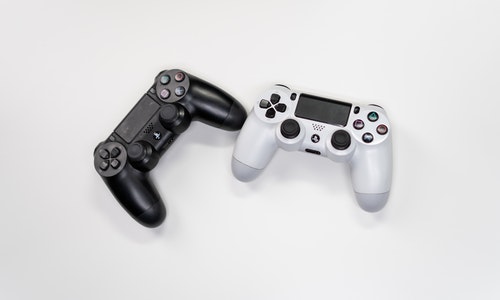 Playstation 5 has been with us for a really long time but how it is with it at all and why it is still unavailable and oversold we will say today. Already last year, the Playstation 5 was shown off to the public and revealed as the next huge title and successor to the Playstation 4. 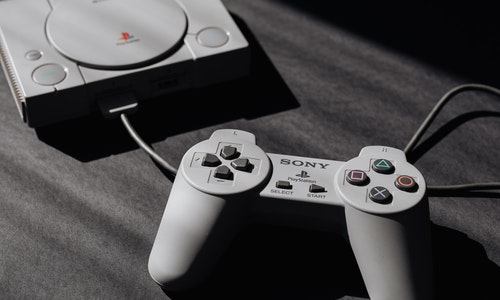 However, the transition hasn't been that easy and the biggest reason is the lack of Playstations, chips and various materials needed to build it. The demand is so huge that there's no way to keep up, so it's also being bought up and resold really quickly.

We've talked about this problem with graphics cards, which is very similar to the Playstation 5. There's a shortage of these materials and that's why the production is not as high as the demand. Then we have problems like overselling at huge prices that are easily 3 times the purchase price. And that's what people are really condemning.

So it's only a matter of time before the Playstation 5 stops being so overpriced and normal people can order it themselves.

But if you really want to get a Playstation 5 and not for the overpriced pennies the resellers are selling it for, it's a good idea to do a lot of searching. On the internet you can sometimes find warehouses where the Playstation is forgotten and so they add it to the eshop later, so it's good to keep an eye on the various trade sites. 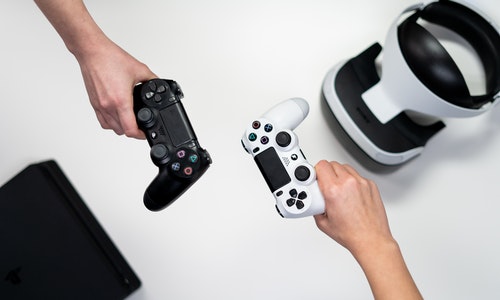 Another option is to browse the various e-shops as not most only offer the Playstation 5 on the eshops but quite often it is also only offered brick and mortar but it can be a real waste of time. If you are really interested in a Playstation 5 though, talk to someone who can advise you on how to do it or a friend who can book a Playstation 5 for you.

In time, however, the material shortage could ease and thus increase production of various technologies such as the Playstation 5. If you look at the xbox, it was available almost everywhere, almost all the time. 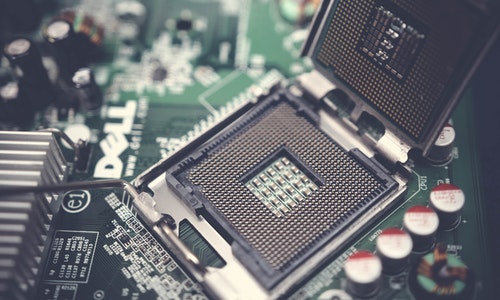