Useless Apps in Windows that you don't really need 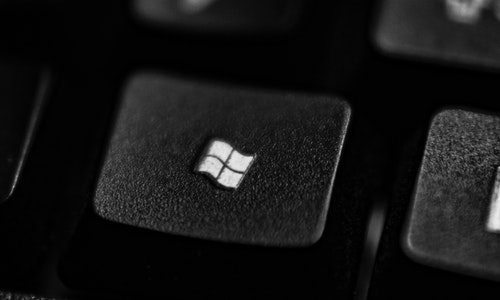 When you first set up your Windows computer, it asks an awful lot of questions. And after the initial setup, you find that the basic applications and a few others you didn't even know about are already installed on the device.

Windows has many applications pre-installed that many users may not use at all. And the worst part is that some of them are already turned on automatically and turn on every time you start your computer. This leads to less performance of your computer because you are running applications in the background that you don't even use.

It is recommended to look in the task manager and also in all programs where you can uninstall many of them. Even if you think you don't want to uninstall them, you will find them useful as they can really slow down your system over time or show you unnecessary and annoying warnings. 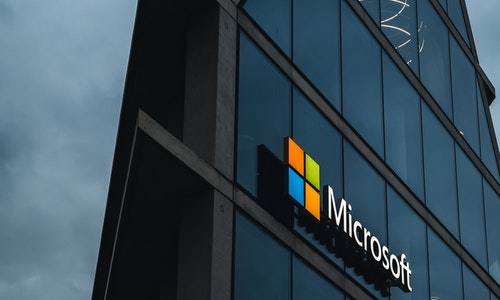 While you may still use voice search with Cortana to do some tasks, the response isn’t very good, as the development on this app isnt going great.

It is already basically installed on your computer and it is even enabled to turn itself on every time you start it. The reasons are clear, however, the overall non-functionality of the program when it doesn't recognize most of your words anyway, and the unnecessary occupation of the system.

You can see this for example with Dell, Lenovo and other brands. When the initial setup, the computer installs some bloatware that has the company name in it. Quite a few of these applications are useful and only really few of them you will use, so it's better to uninstall them so they don't burden your system unnecessarily.

Usually these programs were used really often on older devices but now Windows has taken care of almost everything itself. In Windows, you can uninstall apps yourself and you don't have to use various apps like CCleaner to do it. It is also said that if you use such an application to fix the registry you may not make your computer good at all but rather worse. 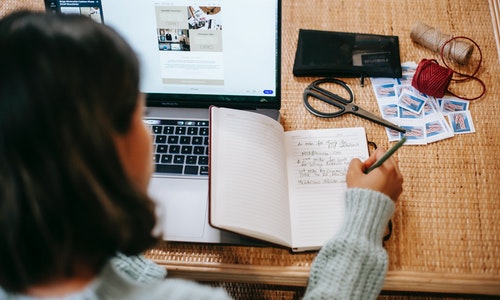