The Most Common Problems In macOS 12 Monterey 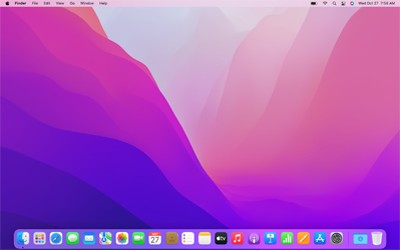 Almost everyone will encounter some type of problem with macOS 12 Monterey, sooner or later, as some occur with new updates.

Older models with an intel-based processor often have this problem. Updates can disable almost the entire system and it requires reverting to older versions. See Apple's website for how to revert to previous versions. 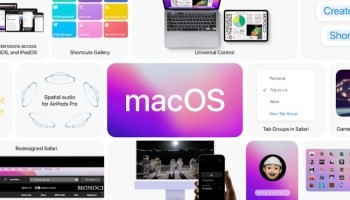 But there were also problems with the USB ports, such that some worked and some not at all. If you don't have something stuck or dirty USB port everything should work but with new updates even so the ports are going down. So we just have to hope that the next updates will take this bug in mind.

This error is on Macs due to lack of free memory. This bug doesn't really depend on the age of the model as it has appeared on both older and newer Mac models. Most people recommend to force quit the application and restart the Mac, but not everyone found this helpful. So it's definitely a good idea to find some advice from people who have had the same problem. 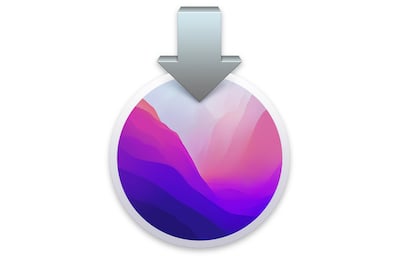 Mac is somehow slow after the update. And that's the case with almost every Mac where it's recommended to leave the Mac running overnight. Performance should recover within a day or two, depending on the amount of data to index.

There are also issues with space for updates. Usually you need about 15gb of free space for updates, even though it probably won't fill up. If you have any space issues, free some up by deleting unnecessary programs or files. But if you have some bug that you are getting full space even when it's not, try restarting your computer and it should appear normal. 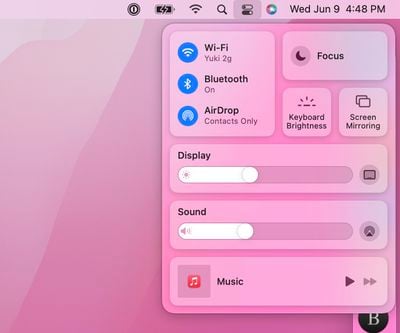 Apple promises us new updates and new fixes, but if your older mac is already in really bad shape we recommend installing the new beta update where many of the issues may have already been resolved But with some Macs, it's clear they won't last as long, so it's great to see some tips for getting the most performance out of your old Mac.

But Apple promised that we can expect a new update as soon as possible and new bug fixes that are really common. So hopefully there will be some of the same ones that you're getting.