The Most anticipated games in 2022 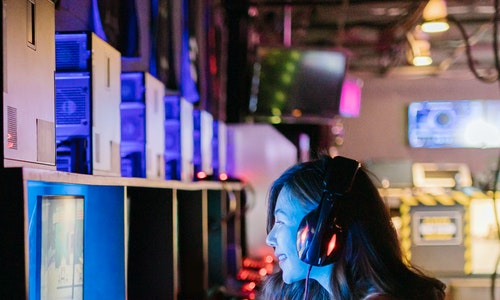 When we look at some of the games that were expected last year we see that a lot of them are really rushed and therefore also very buggy with a lot of broken features.

But hopefully the game studios have improved and will take more time rather than release a game that is unfinished and demand full price for it. But it's not only because of the developers but also because of the fans who demand games too fast and put pressure on the gaming studios. 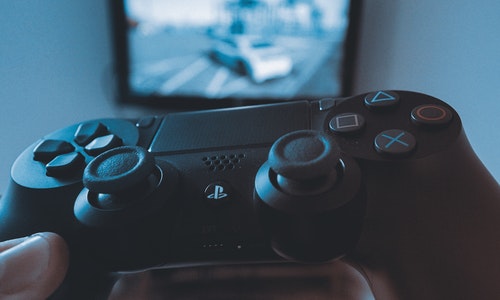 But for this year, it was promised that most game studios would prefer to take more time if they can't develop the whole game and test it in a given year. And so we can look forward to some really nice pieces, a few of which we'll show here.

The highly anticipated game will be released at the end of February 2022. It is a game that is being made by the studio that made Dark Souls who have teamed up with the studio that is developing Game of Thrones. 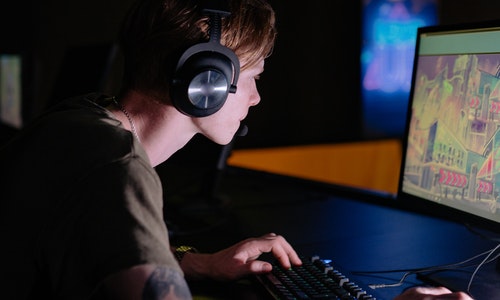 The Legend of Zelda: Breath of the Wild 2

Anyone who doesn't know Zelda isn't a real gamer and definitely needs to try it sometime. However, the next installment is full of anticipation and exciting adventures.

The Lord Of The Rings:Gollum

Is another highly anticipated game is Lord of the Rings which had its last release around 2017 called Middle Earth:Shadow of War. This game had one of the few nemesis system which is really popular all over the world and if the developers had stuck to something like this, the game could have really been something that every Lord of the Rings player has always wanted. 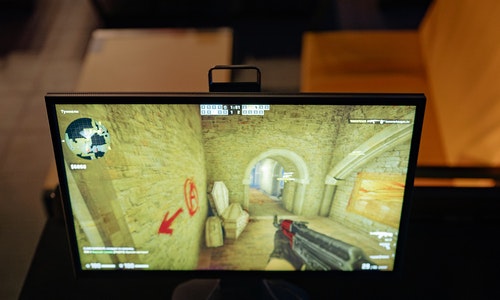 The last episode was really heartbreaking and with an amazing story. A very popular game that is not so well known and yet it is one of the best experiences to play. What to expect from the new installment is not certain, but what is certain is that it will be amazing.

Starfield is another highly anticipated game from the game studios that created the Elder Scrolls and Fallout series. It is an RPG game set around space and is definitely something to look forward to.