The Last Dot For Blackberry Phones 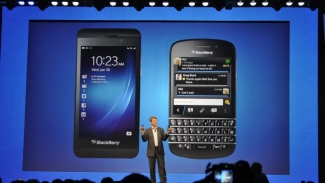 Blackberry is one of the brands which in its time was really very famous especially in some countries. It was in fact one of the first push button phones that have a full keyboard with every letter.

It's very sad because Blackberry phones were really popular, especially in the beginning when the world was just getting acquainted with the phone. It was easy to use and really nice to type on because of its built-in keyboard.

What's even more sad is that Blackberry will be completely unusable now, and that's because their servers were completely shut down in early January.

With Blackberry phones it is complicated because these phones have their own servers for security and communication. Therefore, from the beginning of January, none of these phones will work due to the termination of the servers 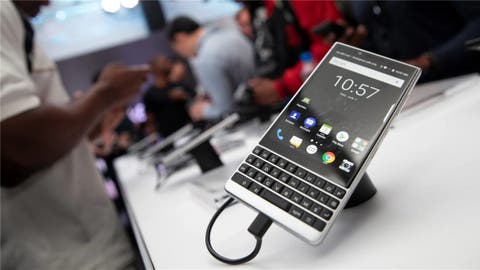 However, Blackberry fans shoudln't be sad, as Blackberry has announced a collaboration that should produce a completely new model of Blackberry but with Android and completely different features in the next few years.

So fans are waiting to see what will actually happen and if the new Blackberry phone with 5G and Android will be as good as the past.

But why did blackberry wait so long. The main reason is that they wanted to have their own system and their own security like iOS or Android, but the competition was so strong that Blackberry phones and software was not so good and therefore not so bought.

However, it was not so clear who would take the lead and who would be the most well-known phone and software vendor on the phone. Some may still remember the commercials targeting Apple where a blackberry shoots through an apple like a bullet with absolutely no problem. But apple responded to that with an ad where apple is like a protective shield and nothing happens to it. 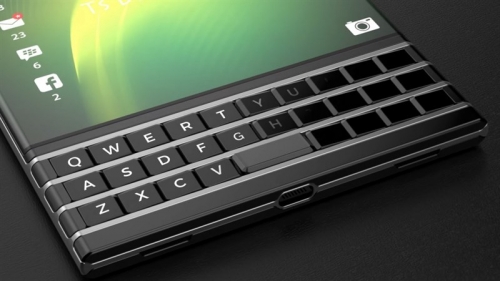 And so we will have to say goodbye to older Blackberry phones as their system will no longer have a server to draw from and therefore will also be essentially non-functional. Maybe in time a Blackberry phone coupled with Android and 5G will really evolve.

But we'll have to wait for that. However, fans claim that Blackberry isn't completely shutting down, they are just shutting down servers but most of their services still remain.

The only Blackberry phones that are usable now are the ones already built with Android. But all those that ran on Blackberry software and servers are now unusable since Blackberry servers have been shut down as of 4.1.2022. 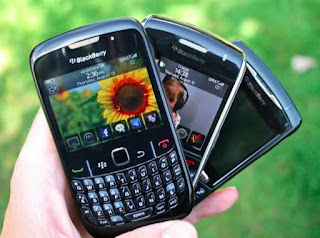