The Continuation of The Grand Theft Auto series 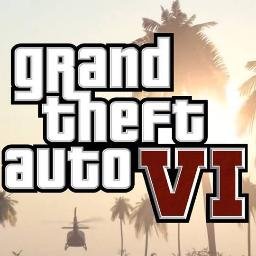 Every true gamer has been looking forward to this, and finally Rockstar has confirmed that we'll actually get to see it someday. There will be a sequel to one of the most famous games Grand Theft Auto 5.

The gaming world leaked some information that a new GTA is in the works and a few months maybe weeks after that, there was an official confirmation from Rockstar that it is indeed in the works.

But it's just speculation, and there's a lot of it on the internet. Most are leaning towards the fact that by the end of 2023 or 2024, something might have already happened. 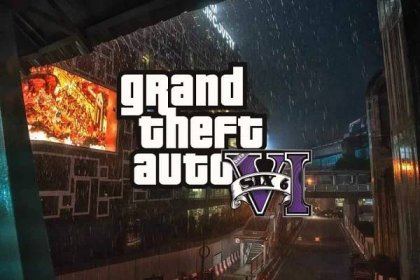 The next one is definitely the trailer, which usually appears with the arrival of new games. Rockstar, however, hasn't released one yet, but if we look at the trailers for GTA 5 and Red Dead Redemption 2, we definitely know that Rockstar is going to prepare something amazing for us. So there could be a trailer coming really soon even maybe in the next week, but no one knows.

Next, there was really a lot of speculation about where the story would take place. Because of the beautiful cities and great map work, everyone believes the map will be amazing, but so far Rockstar hasn't given anything away either.

However, there has been a lot of speculation that the map will be really massive, even as massive as the whole of the USA for example. There's talk that the map will be a lot bigger and that they're preparing something new where the map won't be just one city anymore. There are also rumors that you will be able to move from America to other destinations and that could be really interesting. 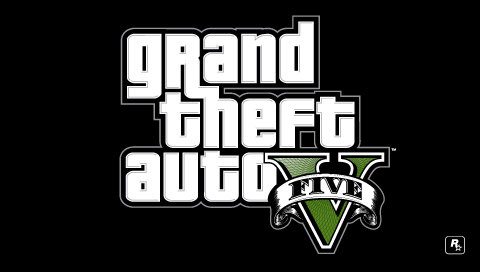 If you are interested in any other speculations and leaks be sure to follow the internet where every week there are new leaks and new speculations with a lot of documented information. Who knows what it will really look like.