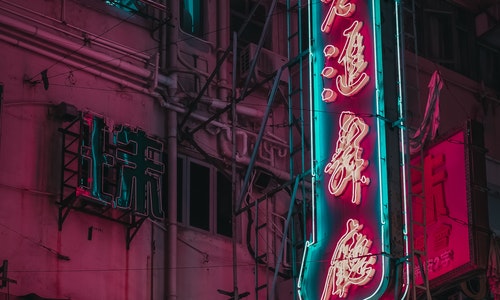 If you're a real gamer I'm sure you've heard of this one, it's the biggest gaming company in the whole world called Tencent.

It's mainly a Chinese clientele, but if you look behind almost any company in China, Tencent owns the majority percentage. They are also behind very popular sites like WeChat and QQ.com.

Tencent's start was with Riot Games in 2011, and since then they've owned many similar companies and said what they have to create. From the beginning, they have focused mainly on technology in all directions. Social sites, games and more are the technologies that interest them the most. 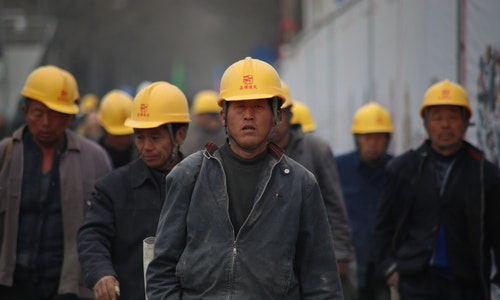 Just out of interest here's some summary of what it owns.

In 2017, he bought an 11.5% stake in Bluehole, a studio that develops PlayerUnknown's Battlegrounds, and further in 2018, he bought a 5% stake in Ubisoft, a studio. The last game studio is Supercell, which develops mobile games where he owns around 80%. 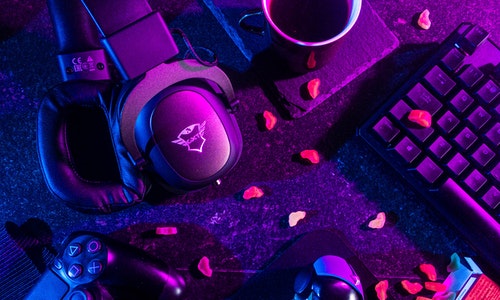 Of course it also owns many streaming services and also even Tencent Music Entertainment Group which is one of the largest online music networks in China. What all they are going to do is not yet certain, but what is certain is that they are going to invest a lot in technology and that's why we can also look forward to better games and improving the gaming industry. 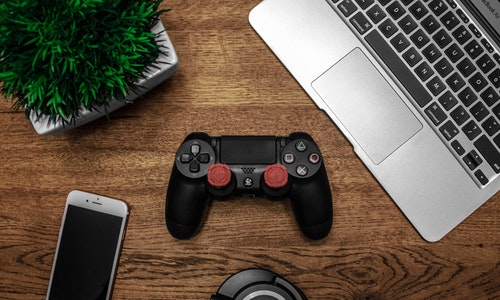 But the inconvenience is that it is from China and so it is almost completely clear that they collect almost all data about their users and it is also very well known that censorship in China is really big. And the company has to be subject to that as well, because it is based in China and has to abide by its laws.