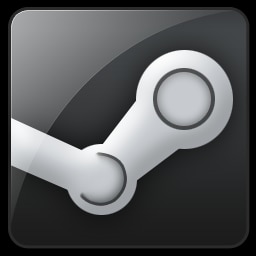 The Steam deck is almost upon us, so let's talk about some things everyone should probably know about this deck. It should offer 3 models from medium performance to the highest. And that's roughly from $399 to something like $600.

You should be able to play pretty much every game available on Steam Deck. It may have a slightly lower resolution, but Steam claims that this is mainly to make sure that every game that's on Steam runs smoothly and isn't unnecessarily burdened by the full HD resolution. 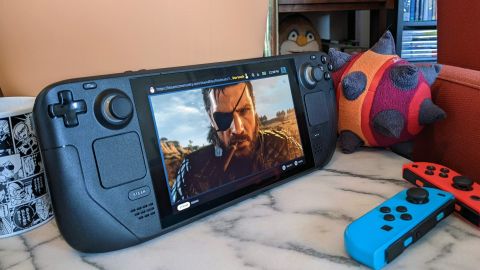 Around February 25, the first Steam Deck shipments should be starting for pre-orders. And there's also talk of there being a lot of pre-orders, so it's not sure if Steam Decks will sell out really fast and we won't have to wait for another restock again.

It is also important to know that the space in the steam deck can be expanded with any microsd card. And even by several hundred GB. And of course it will also be able to connect to different monitors and so it will be a really small portable gaming computer. 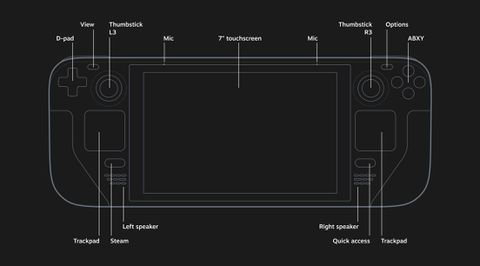 It is also confirmed that the steam deck can be used as a computer if you boot the system via a microsd card. And therefore it will be very usable indeed.

Comparing it to the Nintendo Switch, each has its negatives, but you can't really say which is better as it also depends on what you want to do on the device whether you want to play or work and occasionally play an offline game.

It is also known that steam has its own cloud where your progress is stored so that what you have on your computer you will also have on your Steam deck.

However, it has also been stated that the steam deck will not be able to use its own mobile data, so you will have to rely on public wifi or your own mobile hotspot. But if you have a phone with a lot of data this shouldn't be a problem as it is known that you can play online games on mobile data with not too bad ping. 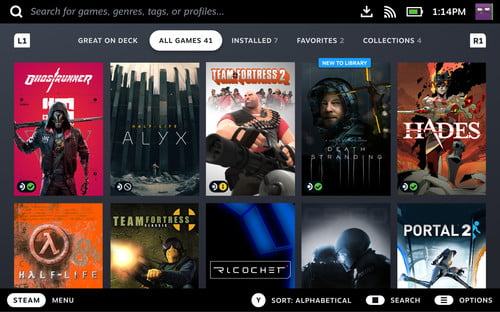 Definitely if you have the chance try the steam deck as soon as possible and also get it as soon as possible, because the concern of not having enough material is really big and so there may not be many of these devices for sale in the beginning like there was and is with the Playstation 5.