Slackware Linux 15.0 Is Finally Out

Whoever has been waiting for Slackware has finally arrived. Just to clarify, this is a system that was much further along than Microsoft and its DOS. It is the oldest Linux distribution that has ever existed, and it is finally being released in the latest stable version

Slackware 15.0 is a new version of the old Slackware that was really well received by users. With the new Slackware, the main idea was to make the same system where everything is in the same place, but with modern features and updates to programs. 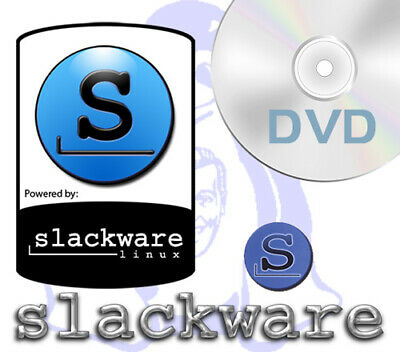 It took a really long time, but most people who used Slackware can go back to version 15 and use it in a much more stable way. If anyone wants to try Slackware 15.0 they can download it on ISO from many sites.

Interestingly, many versions and many features of the Linux Kernel have been tested, and they claim to have tested something like 400 different versions before deciding to work with this one. Linux Kernel 5.15 brings in updates like enhanced NTFS driver support and improvements for Intel and AMD processors and Apple’s M1 chip too.

Support for Wayland and PipeWire 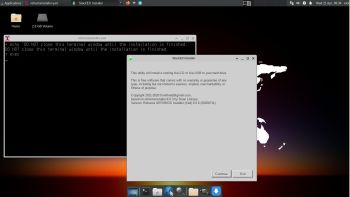 There are definitely many more features and optimizations for different programs and computers, so it is much more stable to work with.

A lot of bugs and security features have also been updated. Also a lot of packags with python and or Mozzila firefox have been added.

Countless new features have been added so it's best to check it out for yourself. If you have used older Slackware you will immediately have everything in hand and you will find it even easier to work with. 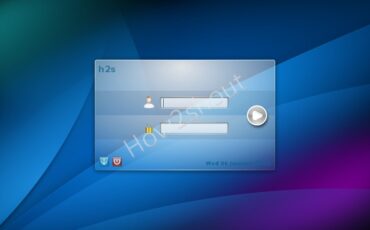 In conclusion, we can say that this update is really great and many users will really like it, especially because of its stabilization and features. Python and similar programs will be able to use it absolutely amazingly and that is why many developers or programmers will definitely come back to Slackware.

It took a really long time, up to about seven years, before Slackware moved on. But after this update, it will definitely be used again for a long time as it is definitely much more reliable and stable in the development and programming directions.