Is a phone better than some cameras? 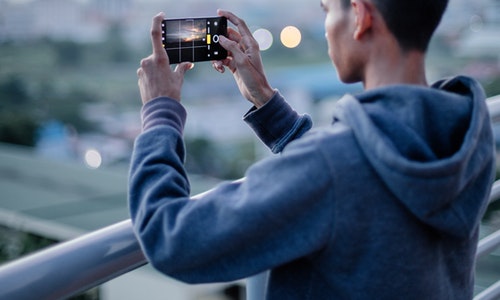 Technology is advancing every day and phones are evolving at a really fast pace lately. Some phones are being developed to be as good as different tools and at the same time they can also be used as a phone.

You have so many features on your phone already and new ones are coming out all the time that you can do almost anything with it. There are different functions for measuring, taking pictures, counting or even recording. But there are so many of them and so some companies have tried to lean more towards one function to make it work without any problems. 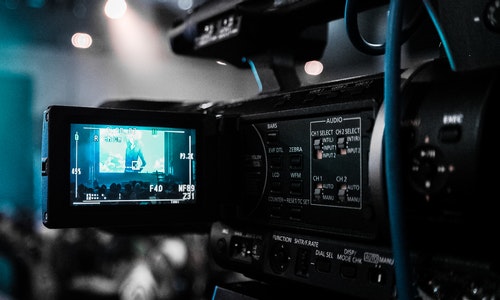 And so the question comes up whether phones can be compared to cameras or cameras. But the answer is not so simple as there are already many phones that can take really amazing pictures, even better than a camera.

But still the phone is not as capable of features as some more expensive cameras. Unless you are thinking of getting a cheap camera.

It's definitely better to go for a more expensive phone that you can use for many things and still have really amazing pictures and recording. Because it's pointless to get a cheaper camera as it only serves a few purposes and the quality of the pictures or recordings are sometimes even worse than from some phones. 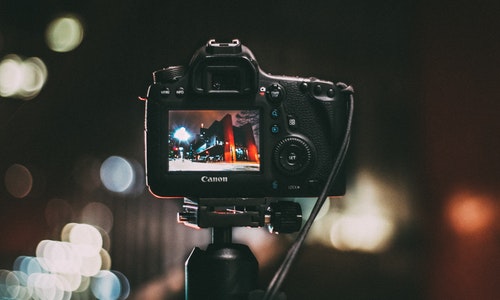 Especially some phones are really focused on making their functions mainly for photography and recording. So they're quite often enhanced with bigger or more powerful cameras that are several times better than the cheaper cameras. But if you want to take really professional photos, it's better to get one of the more expensive cameras because their settings and features can't compare to phones.

But you can also take professional photos with more expensive phones as they are capable of very high quality photos and also full HD recordings at 60 frames per second. So if you want a camera for trips and events, it's definitely better to get a phone that is also capable of taking beautiful photos. 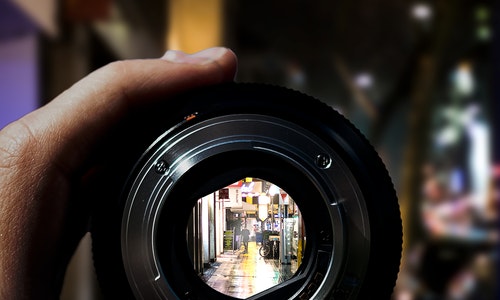 Some phones that have a really good camera don't even have to be that expensive, they're just going to be made mainly for taking pictures and therefore may not be as capable in other functions but phone calls and similar functions should always be usable with a phone.