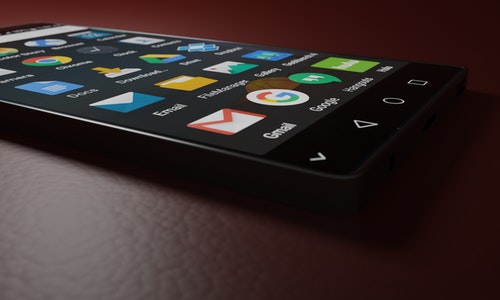 As you all probably know, an incredible event took place in Europe recently. A special attack was launched that affected many people and many countries.

However, as soon as this started, there was immediately a lot of opposition to Russia from all sides. Google has also taken some significant steps that have made it impossible for us to see any Russian information at all.

As you probably know newspapers are very misinformed all over the world and it is important to check the fact and how things really are. It's not enough to just watch the news and believe every word that is said there.

Google, however, has taken great precautions against misinformation and especially Russian intelligence. They also started pausing a lot of ads and other things.

But Google is not the only one who has taken some measures, Facebook, TikTok and even YouTube, for example, have also spoken up. And other companies are coming out and showing their disapproval of the Russian government and their attack.

But the main thing is that Google is trying to block all disinformation blogs and other Russian news. That's not all, they are focusing on more areas so as not to create unnecessary panic and create conjecture that may not be true at all.

There is a lot of misinformation in the world at this time, photos that are from a long time ago and other things that people use at times like this. Pay attention to what information you are getting and if it is even true. 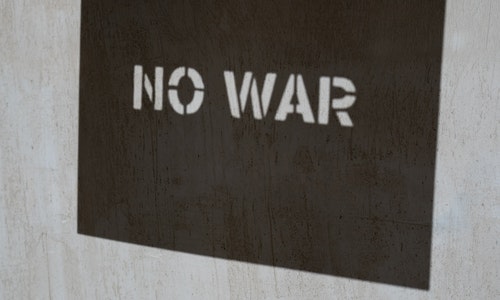 Another thing is Google also started blocking most Russian journalists paid by the state to keep Russian propaganda from appearing around the world. This is a very solid and smart move by Google, but what will happen next nobody knows and maybe in time Google will issue some measures or start blocking even more Russian media.

There are more and more companies which take steps, and a lot of it is big companies that can afford it. We can be glad that they are taking such steps and at least someone realises that this is a very important issue. 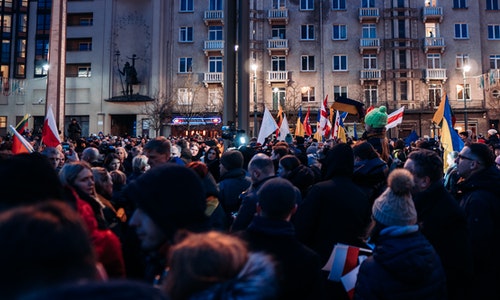 But there are also companies that are on the Russian side, which are usually very much condemned by the whole world and society. We can only hope that somehow everything will be sorted out and we will have peace and, above all, people who are now experiencing wars and people very close to them dying.