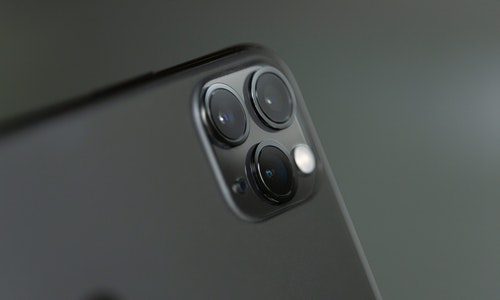 The new iOs 16 is definitely coming this year, and a leaked screenshot of its development is already out. But what we can look forward to is not quite clear yet.

People are asking how we know for sure when the new update will be released. But for Apple, it's quite simple as they have a long-standing strategy of unveiling new OSes at their WWDC developer conference.

This isn't so easy to figure out exactly when, but it's clear that iOs 16 should arrive in about half a year. They usually release updates when new iPhones go on sale so people can prepare if they already have too old a phone. 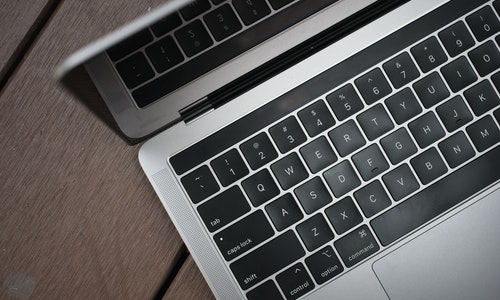 The new iOS 16 is expected to debut alongside iPadOS 16 and other in June this year. But when it will actually go into circulation is not entirely clear. It is usually when new iPhones are released. 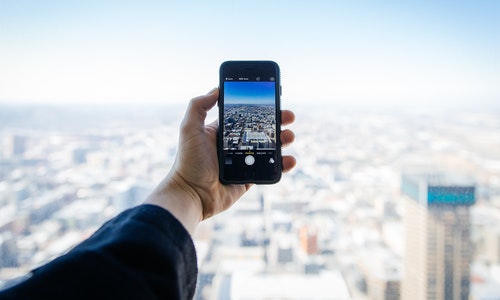 There will be a lot of features in time and not all of them are known, so we will show at least the ones we know will be there.

Apple is working on new designs and icons for basic applications. But it's not entirely clear what all.

This year Apple is finally going to make available on iPhones with iOS 16 more advanced multitasking known from iPads, which would allow to run two applications side by side. Multitasking is supposed to be one of the biggest new features of this year's iOS. 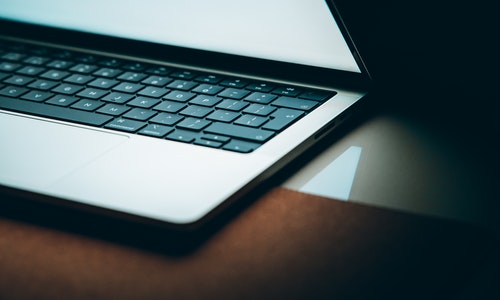 Control Center is already outdated, so Apple will finally focus on it. Here, Apple is reportedly taking inspiration from its macOS Big Sur and Monterey computer operating systems.

With smart glasses for AR/VR reality on the horizon, iOS 16 is sure to improve the look and feel of ARKit. What exactly that might be isn't entirely certain, but it should be something to do with controllability and other smart glasses features.

A lot is expected from this year's iOs 16, but we don't know much at all yet and we can look forward to the new unrevealed features this new update will bring.