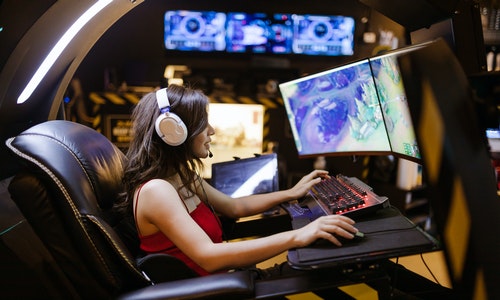 Battle Royale has evolved over the last few years in such a way that almost every gamer knows what it means and has ever played such a game or even plays it very often. There are already a lot of such games but only a few of them are really popular. One of them, called Apex Legends, will appear on phones after a few years of being out there.

Who would have ever expected that such a game would ever appear on a phone and that you would be able to play it pretty much anywhere. Apex Legends is one of the most popular battle royale games where many players have gone over time and even mostly stuck with it. 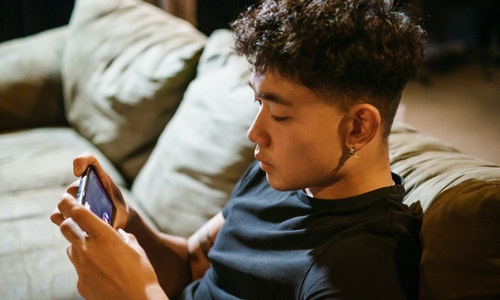 Because if you look at other Battle Royale games, there are a lot of bugs in them and a lot of them don't even get updated that much. But Apex Legends only started updating more frequently in the last couple of years when Call Of Duty's popularity was declining due to a lot of bugs and a lot of cheaters.

However, this is still a regional launch so Europe and other regions will have to wait a while for their version, but countries like Australia, New Zealand, Mexico, Peru or Argentina can download the game now.

Mobile games have become even more popular lately, so a lot of people are looking forward to titles like these being made for PC. For example, PUBG was for the most part made up of the Mobile version where there's a lot more than on the PC version. That's also why the mobile version is much further along and moving more in that direction, and that's probably where Apex Legends wanted to move. 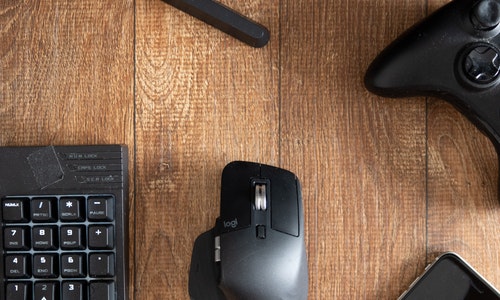 And Apex Legends is a game that has been on the market for a really long time and bringing it to the phone is a really interesting idea. The game on the computer actually has pretty sophisticated controls and so it will definitely be interesting how this game is developed on phones and what the overall controls will be like.

But when we will see a version for Europe and other regions is not quite sure yet, because a lot of things had to be developed and it is not so easy to launch worldwide. However, we can look forward to it as Mobile Apex Legends is coming and should be here soon and available on Android and iOs phones. 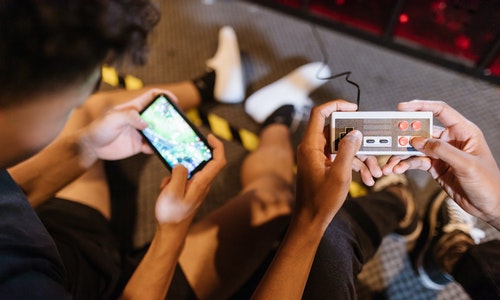