Android 13 Is Coming In The Developer Version 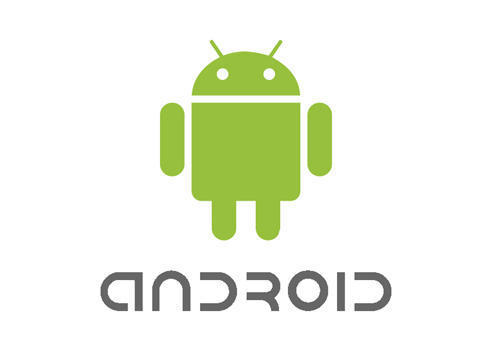 Not long ago, Android 12 was just introduced in its full version and now another version is on the horizon, Android 13, but it's still in beta.

There are also new styles and themes for how your look will appear. Also new notifications and various tweaks to improve QR code functionality, etc.

Android 13 is still in really early beta, so there are still a few features that will be there in time. And that's why we can still look forward to more features that android will bring to us.

There is also talk of features created for better battery usage which will have an app which will sort apps into different windows where you can see how much what is consuming your battery and also will optimize different apps for less consumption.

Work is also being done to improve sending files really simply as it was with older phones. Android wants to make transfers really simple again, just by putting the phones together, pressing a button and the file you want to send to your friend will be sent and stored on your friend's phone within a second. 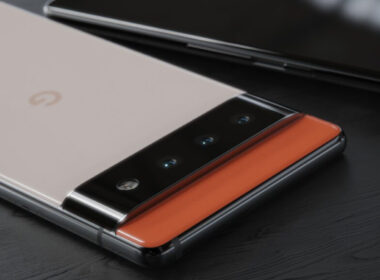 Android 13 may be the first release to add full support for Bluetooth LE Audio. And that's really interesting because these features add a lot of improvements and new upgrades to bluetooth audio, etc.

They are also trying to improve the user interface, lock screen and many other features. Android has been bringing us a lot of updates the last couple of years and overall improving their systems really fast. 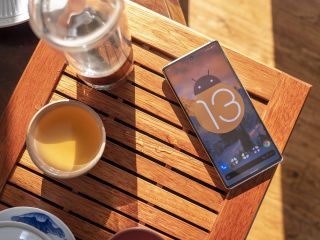 But what else will appear is not at all certain because Google is always coming up with something new and something unusual that the user could really use. We look forward to seeing what else Android will add to its new updates and what the system will look like in a few years.