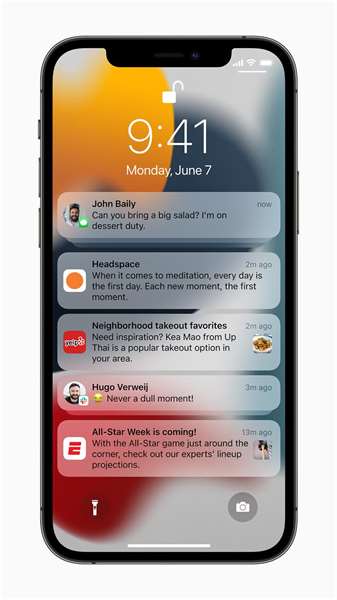 Recently, iOs 15 finally hit the market, and with it came a slew of new features and bug fixes. But there's quite a lot that's come out, so here are some tricks and tips you might find useful in the new system.

One of the newer features is SharePlay which allows you to listen to the same music with multiple friends at the same time. The way it works is that you create your own group where you add friends who also have iOs 15 and then you can select music from each other and listen to it all together. 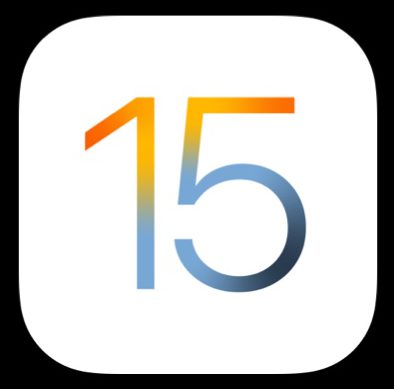 As with every new update comes a new update to the Safari web browser. With each update, however, Safari has changed more in better security features, etc. But now we can also see a new interface and a slightly different browsing experience.

Now you'll be able to create a Facetime link to connect with people who have Android or another device or app.

Another feature is the much larger amount of information that will be shown next to the photos. You'll find out a lot more about the photos you have on your phone.

It's also going to be about what information you want the photo to capture, like where the photo was taken and features like that. You will also be able to change the information on the photos as you wish. 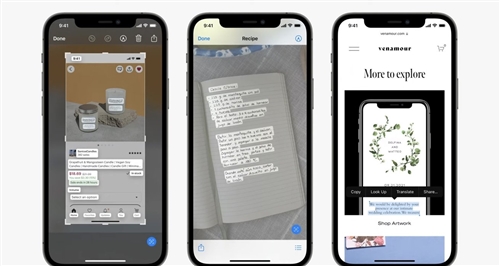 We're finally seeing a time when you won't have to have internet access to use Siri. From iOs 15 onwards, Siri will also accept commands in Offline mode, but only those that are available without internet access. So turning on the flashlight, changing various settings, and more. 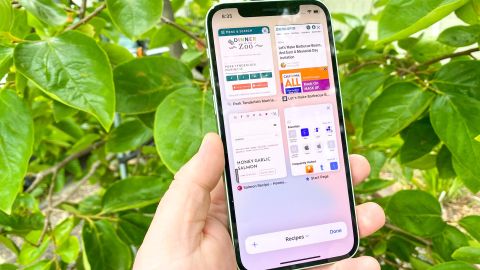 In the settings you can now also add background sounds for which you can adjust the volume.

The new iOs 15 is still fixing a few bugs, so it's clear that something won't work 100% yet. Still, there are many features that weren't even mentioned here, so be sure to check out the others because there are several functions and it is too long to describe them in one article.